During the time of Lord Krishna, the villagers of Vrindavan used to honour King Indra, the demigod responsible for providing rain for harvest. One day, young Krishna convinced the villagers to celebrate Govardhana Hill instead of Lord Indra because it was the soil of the hill that provided grass for the cows and bulls to graze and then they provided milk. Thus, the hill should be worshiped. King Indra got infuriated and sent massive thunderstorms as punishment. Lord Krishna calmly lifted Govardhana Hill with his little finger to provide shelter for Vrindavan’s residents. After seven days of continuous thunderstorms and rain, King Indra surrendered and asked for forgiveness from Lord Krishna. He realized his true position as a servant of Lord Krishna. 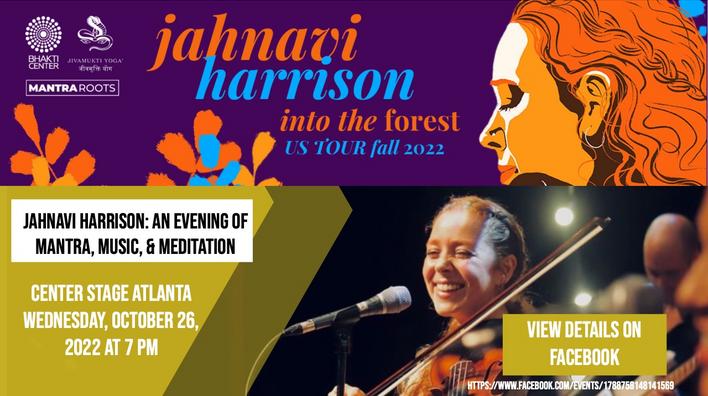 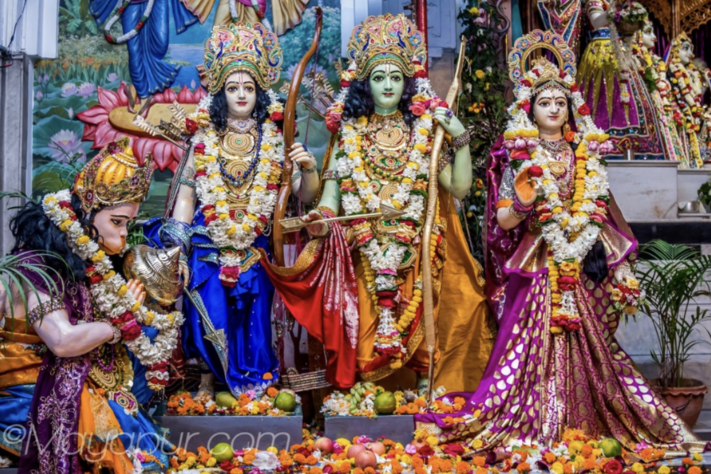 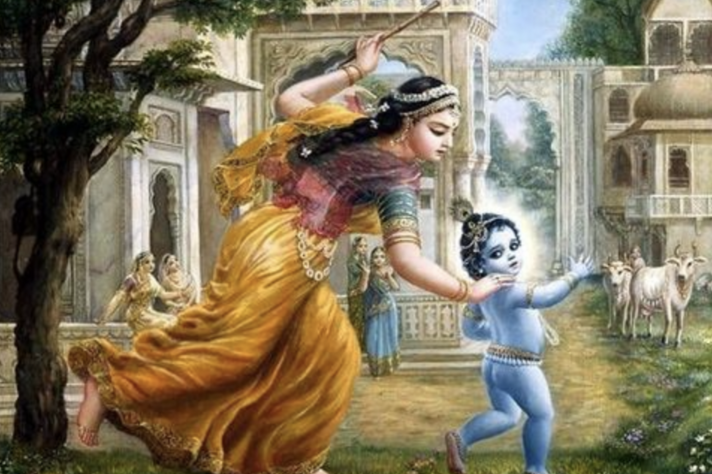 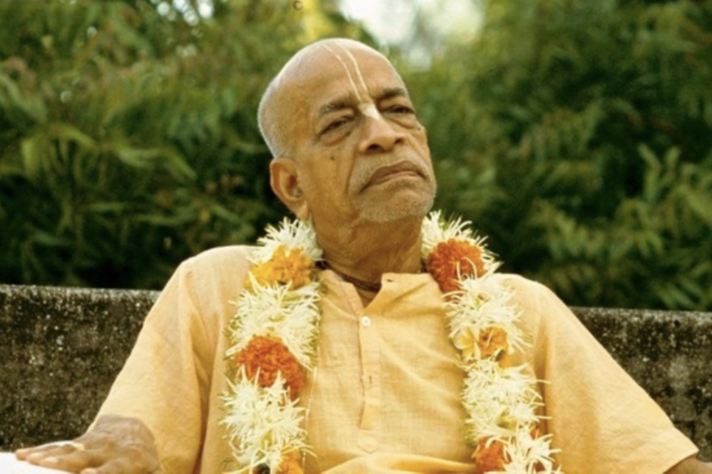 November 14, 1977, at 7:30 p.m., in his room at the Krishna-Balaram Mandir in Vrindavana, Srila Prabhupada gave his final instruction by leaving this mortal world and going back to Godhead.

Ācārya means one who knows the purport of the sāstra, and he behaves himself according to the shastric regulative principle and teaches his disciple in that way. Ācārya means whose behavior, whose activities should be followed. That is called ācārya. Being the founder acarya of ISKCON, Srila Prabhupada continued teaching us with his own example. 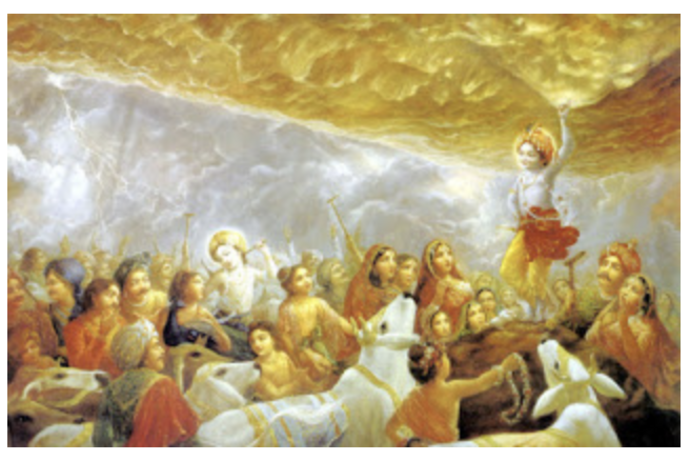