The Covid virus is spreading rapidly. Please do your part to protect yourself, your family, and others by wearing a facemask when in public, wash your hands often, and do not go out of your home unnecessarily. 1% of the population has been infected. That means, for everyone 100 people you meet, one of them has the virus. You will never know who is that person.

We have had a couple of people arrive at the temple with high temperatures. There will be no exceptions if your temperature is high. You will not be allowed to enter the temple.

The management of the temple must manage the temple in such a way that the daily deity service (from 3:30a – 9:00p) continues without interruption. Therefore, our priority is to keep our pujaris healthy. Therefore, we are restricting access to the temple.

We will not be able to replace any pujari who falls ill. If that happens, the deities seva will be reduced. So, please do not be offended if we ask you not to come to the temple, ask you to stay within a certain area, or we don’t have festivals.

Our priority is to maintain the current deity seva. We humbly request, please forgive us if you are offended by our actions.

Also, if you are elderly, diabetic, or have other health issues, stay at home. Do not risk becoming sick because you haven’t had darshan in a long time. You can have daily darshan on www.mayapur.tv.

Your servants, ISKCON of Atlanta Management

I write just to remind you, being encouraged to do so by other NA leaders, that it is imperative that we remain vigilant in our efforts to protect devotees from covid-19.

The recent, sad departure of HH Bhakti Charu Swami is a reminder that none of us is immune to nature's forces. And we know it's our duty to protect ourselves and other devotees so we can serve Krishna nicely and push on Srila Prabhupada's movement.

So, as you open up, or when you open up, please enforce the following (in your loving Krishna conscious ways).

1. All devotees and guests in the temples must wear masks. This should include children.

--this includes during kirtans. Even those leading kirtans should ideally continue to wear their masks.

2. All devotees and guests must observe social distancing.

3. Disinfectants should be available for all to use at the temple entrances.

4. Devotees should be encouraged to wash their hands regularly.

5. Best to not pay obeisances on the floor.

6. Prasada items like flowers, water and lamps should not be passed around.

7. Microphones (both the mic and the top of the stand where people handle it) and musical instruments must be disinfected regularly

8. Other things like doorknobs, public spaces like bathrooms, etc, must be cleaned and disinfected several times daily.

9. additional attention should be given to how prasadam is prepared and distributed.

Again the key message is masks, distance, and disinfect.
Thank you very much for keeping the Vaishnava community safe.
Your servant,
Kuladri dasaDear NA Leaders, 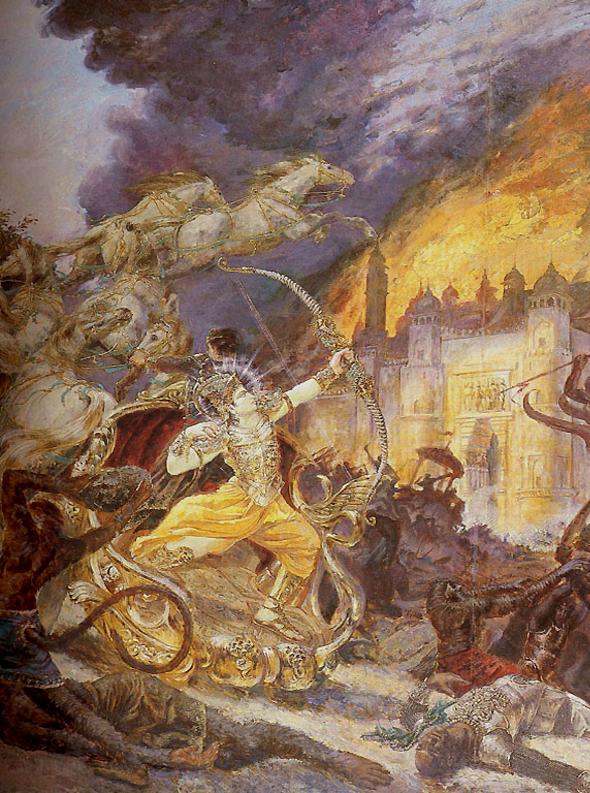 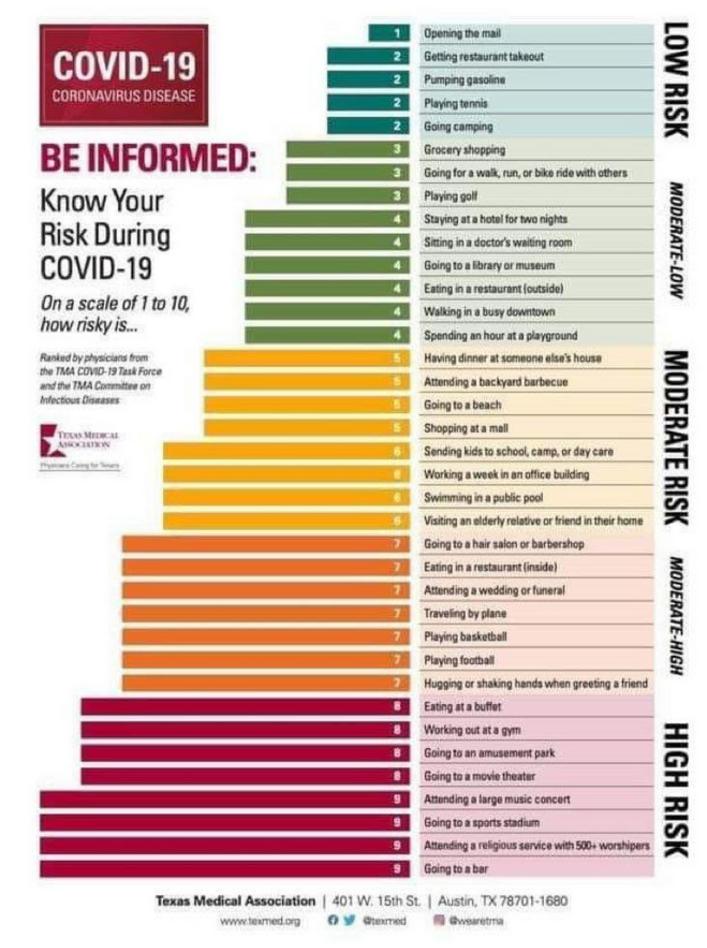 “After the construction of the bridge, a fire was set all over the kingdom of Rāvaṇa. During the fighting with Rāvaṇa, every part of his limbs was slashed to pieces by Your sharp arrows, and his heads fell to the face of the earth” Srila Prabhupada

Shri Ramachandra Vijayotsav (Dusshera)
Dusshera celebrates the victory of Lord Ramachandra over Ravan during the battle in Lanka. After his soldiers were all defeated, Ravan personally attacked Ram. When they were fighting, Lord Ram managed to sever Ravan’s head with an arrow. But, as that head fell to the ground, a duplicate one miraculously cropped up in its place. Lord Ram then severed that head, but once again, another one immediately manifested itself as a replacement. Again and again Lord Ram cut off Ravan’s head, until altogether one hundred such heads lay on the battlefield.

Because each time a new head appeared to replace the old one, Lord Ram began to wonder, “How is it that my arrows that have conquered so many enemies are now ineffectual against Ravan?” The duel continued at a furious pace. Both combatants were obsessed with the desire for killing the other. In fact, several days and nights passed without any break in the fighting.

At last, when Matali saw that Lord Ram was not gaining His desired victory, he suggested that He use the divine brahmashtra weapon. Being thus reminded of this ultimate weapon, Lord Ram picked up the arrow. That arrow had been constructed personally by Lord Brahma for Indra’s use, and later on it was presented to Agastya. Garuda supplied the feathers of that wonderful arrow and the sharp head combined the energy of the Firegod, Agni, and the Sungod. Mount Meru and Mount Mandara contributed their gravity to the arrow’s weight, and its shaft was made from the subtle ethereal element.

This brahmashtra weapon was omnipotent and infallible, and its dazzling effulgence made it rival the splendour of the sun. After empowering the brahmashtra with the required mantras, Lord Ram placed it upon His bowstring. As the monkeys gazed upon that flaming arrow, their hearts became filled with delight, while a dreadful fear penetrated the cores of the hearts of all the of Ravan’s associates.

As Lord Ram pulled the bowstring back to His ear, the earth trembled and the heavens also appeared to become disturbed. When Lord Ram released the brahmashtra, it sped through the air like death itself, and then violently fell upon the chest of the wicked Ravan. After piercing right through the King’s heart, that effulgent arrow entered deep into the earth, taking his sinful life along with it. As that awesome brahmashtra came and re-entered Lord Ram’s quiver, Ravan dropped the bow from his hand and fell down dead from his chariot.

With great, transcendental ecstasy, the monkey warriors loudly proclaimed Lord Ram’s victory as they attacked the fleeing Rakshasa army. From the sky, the demigods shouted, “Sadhu! Sadhu!” (“Well done! Excellent!”), as they completely covered Lord Ram’s chariot with showers of flowers, and beat upon their celestial drums.