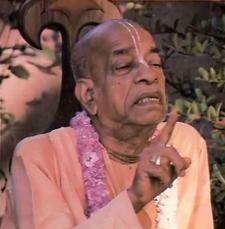 By A C Bhaktivedanta Swami

Eligibility of the Candidate for Accepting Devotional Service

On account of his association with mahātmās, or great souls one hundred percent engaged in the devotional service of the Lord, one may attain a little bit of attraction for Śrī Kṛṣṇa. But at the same time one may remain very much attached to fruitive activities and material sense enjoyment and not be prepared to undergo the different types of renunciation. Such a person, if he has unflinching attraction to Kṛṣṇa, becomes an eligible candidate for discharging devotional service.

This attraction for Kṛṣṇa consciousness in association with pure devotees is the sign of great fortune. It is confirmed by Lord Caitanya that only the fortunate persons, by the mercy of both a bona fide spiritual master and Kṛṣṇa, will get the seed of devotional service. In this connection, Lord Kṛṣṇa says in Śrīmad-Bhāgavatam, Eleventh Canto, twentieth chapter, verse 8, “My dear Uddhava, only by exceptional fortune does someone become attracted to Me. And even if one is not completely detached from fruitive activities, or is not completely attached to devotional service, such service is quickly effective.”

Devotees may be divided into three classes. The devotee in the first or uppermost class is described as follows: he is very expert in the study of relevant scriptures, and he is also expert in putting forward arguments in terms of those scriptures. He can very nicely present conclusions with perfect discretion and can consider the ways of devotional service in a decisive way. He understands perfectly that the ultimate goal of life is to attain to the transcendental loving service of Kṛṣṇa, and he knows that Kṛṣṇa is the only object of worship and love. This first-class devotee is one who has strictly followed the rules and regulations under the training of a bona fide spiritual master and has sincerely obeyed him in accord with revealed scriptures. Thus, being fully trained to preach and become a spiritual master himself, he is considered first class. The first-class devotee never deviates from the principles of higher authority, and he attains firm faith in the scriptures by understanding with all reason and arguments. When we speak of arguments and reason, it means arguments and reason on the basis of revealed scriptures. The first-class devotee is not interested in dry speculative methods meant for wasting time. In other words, one who has attained a mature determination in the matter of devotional service can be accepted as the first-class devotee.

The second-class devotee has been defined by the following symptoms: he is not very expert in arguing on the strength of revealed scripture, but he has firm faith in the objective. The purport of this description is that the second-class devotee has firm faith in the procedure of devotional service unto Kṛṣṇa, but he may sometimes fail to offer arguments and decisions on the strength of revealed scripture to an opposing party. But at the same time he is still undaunted within himself as to his decision that Kṛṣṇa is the supreme object of worship.

The neophyte, or third-class devotee, is one whose faith is not strong and who, at the same time, does not recognize the decision of the revealed scripture. The neophyte’s faith can be changed by someone with strong arguments or by an opposite decision. Unlike the second-class devotee, who also cannot put forward arguments and evidences from the scripture but who still has all faith in the objective, the neophyte has no firm faith in the objective. Thus he is called the neophyte devotee.

Further classification of the neophyte devotee is made in the Bhagavad-gītā. It is stated there that four classes of men – namely, those who are distressed, those who are in need of money, those who are inquisitive and those who are wise – begin devotional service and come to the Lord for relief in the matter of their respective self-satisfaction. They go into some place of worship and pray to God for mitigation of material distress or for some economic development or to satisfy their inquisitiveness. And a wise man who simply realizes the greatness of God is also counted among the neophytes. Such beginners can be elevated to the second-class or first-class platform if they associate with pure devotees. 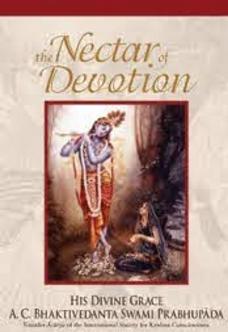 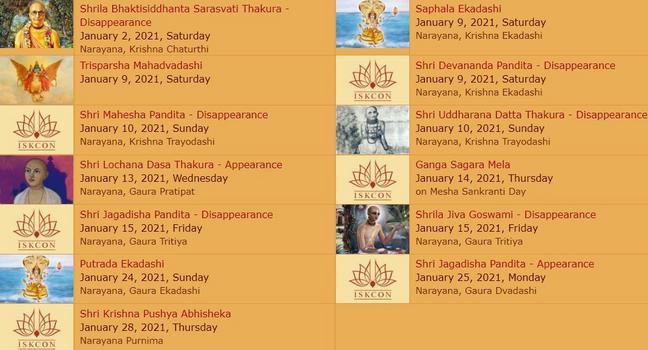 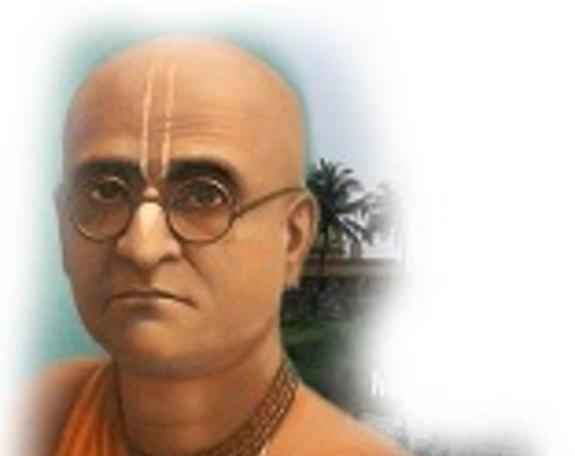