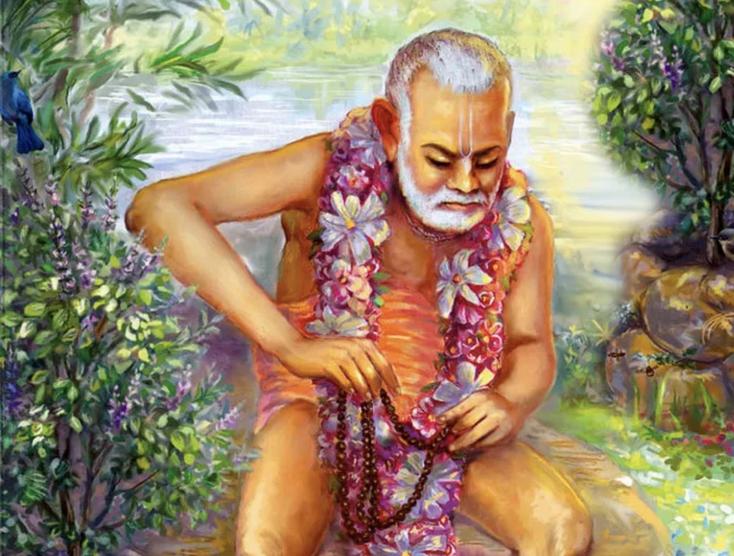 ▓ ! ! You can get involved ! ! ▓
Make a Contrbution through our Secure PayPal Link.

This Seva (service) is open to all. Help with all Temple programs and continue this most benificial work started by Founder Acarya, A.C. Bhaktivedahnta Swami Srila Prabhupad!

You may also make a contribution through Zelle ® available through most Banks with no fee. Send to: panihatifinance@gmail.com 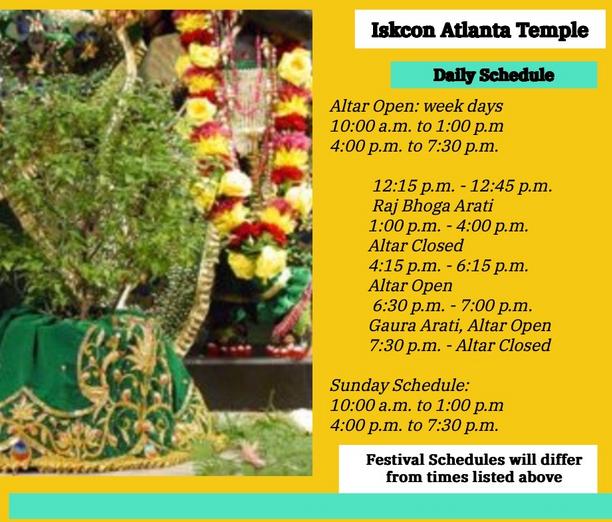 Srila Bhaktisiddhata Saravati Thakura
was a lifelong celibate and a influential teacher of bhakti all over India. By all historical accounts, he was extremely intelligent and excelled in math, astronomy, Sanskrit, and other languages. The University of Calcutta offered him a chair, but he declined so that he could dedicate his life to continuing the spiritual work of his father, Bhaktivinoda Thakura.

For questions on Service contact:govardhanlila@gmail.com

​For Programs, and Catering contact:vedasaradas@gmail.com